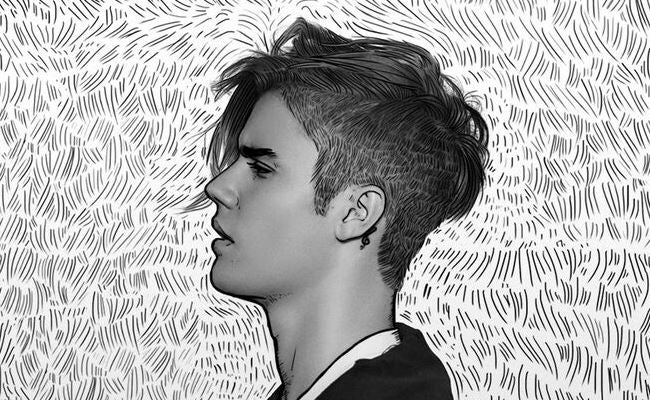 As fans around the world eagerly anticipate the launch of global superstar Justin Bieber’s PURPOSE WORLD TOUR, Bieber has announced Post Malone and Moxie Raia as opening acts for the North American leg.

Post Malone gained major recognition with the release of his single “White Iverson” on SoundCloud in February 2015 which is quickly approaching double platinum status. The song reached No. 14 on the Billboard Hot 100 Chart and its music video has amassed more than 125 million views since its July 2015 release. He is currently signed to Republic Records.

Moxie Raia, a singer-songwriter on the verge of stardom just released “On My Mind” ft. Pusha T. The single is the first off her upcoming mixtape, 931, and has garnered praise from the likes of Pitchfork, Fader, and Vice. Already named One to Watch in 2016, Moxie brings her soulful grit to the Purpose Tour. 931 drops March 23.

The hype around Bieber’s new music continues with the smash successes of “Love Yourself”, “Sorry” and “What Do You Mean?” which was crowned Justin’s first #1 on Billboard’s all-format airplay/sales/streaming-based Hot 100 the week of its release, selling over 335,000 units digitally in the U.S. that week. “What Do You Mean?” also went to #1 in Justin’s native Canada, and became his first #1 UK national chart hit.  The song, which hit #1 at iTunes within five minutes of its release, and reached #1 at iTunes in more than 90 countries, went on to easily break the Weekly Global Spotify streaming record with over 41 million streams, reaching 100 million Global streams in less than one month out.