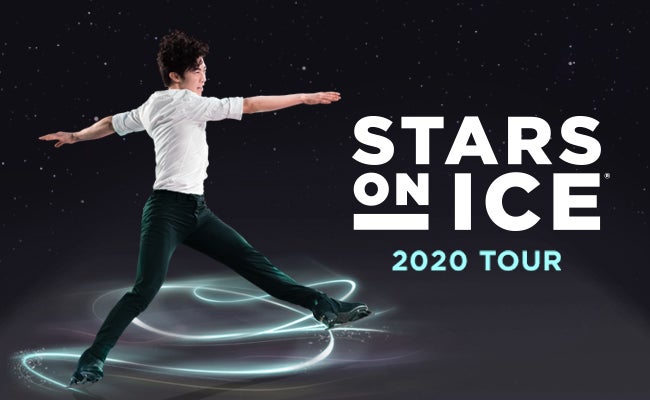 We’ve all visited the local skating rink or glided around a pond in winter, but until you’ve sat mere feet away from the best in the world, you’ve never truly experienced figure skating. Whether weightlessly gliding through the air, or moving at the speed of light, these skaters are among the most gifted athletes on the planet, effortlessly performing on a stage that combines the thrill of the Olympics with the pageantry of Broadway. The 2020 Stars on Ice tour will bring the beauty, intrigue and awe of the world’s premier figure skating show to San Jose on Sunday, May 17 for a 4:00 PM performance at SAP Center at San Jose.

Stars on Ice is pleased to continue its relationship with Kose and Citizen as Associate Sponsors of the 2020 Tour. Stars on Ice continues to be a pioneer in figure skating by offering fans throughout North America the rare opportunity to witness some of the world’s most accomplished and artistically gifted champions performing together in both individual and ensemble routines. 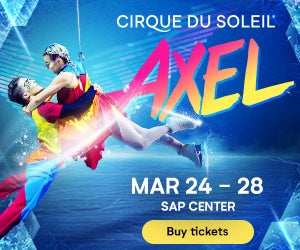