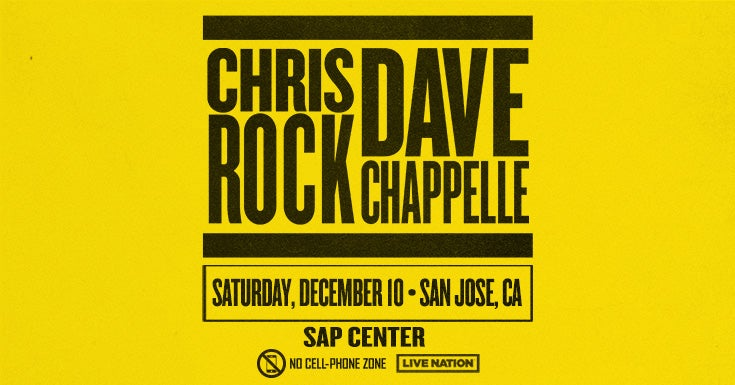 This event will be a phone-free experience. Use of phones will not be permitted in the performance space.

Upon arrival at the venue, phones will be secured in individual Yondr pouches that will be opened at the end of the event. Guests maintain possession of their devices at all times, and can access them throughout the event only in designated Phone Use Areas within the venue. All devices will be re-secured in Yondr pouches before returning to the performance space.

All pouches and equipment are routinely sanitized. The Yondr staff is trained and required to follow safety guidelines and hygiene protocols to practice social distancing, minimal contact, and wear required personal protective equipment. 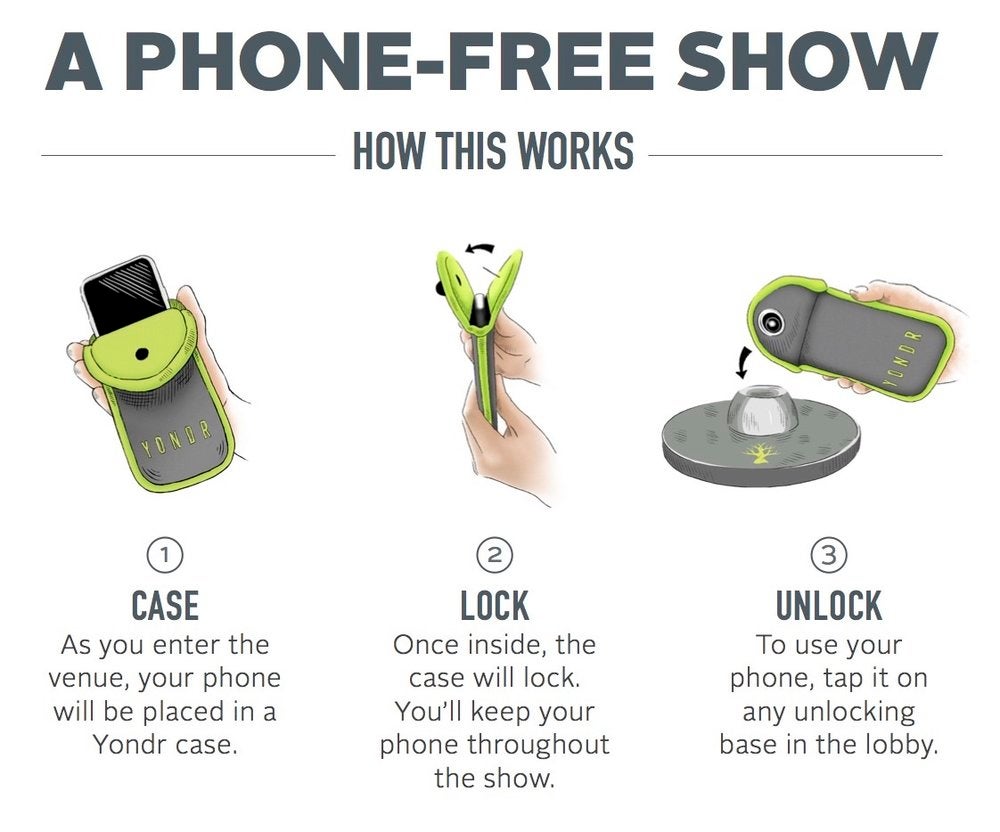 Lauded by peers and critics alike, Chris Rock is one of our generation’s strongest comedic voices. With a career spanning more than three decades, Rock has enjoyed ongoing success in both film and television as a comedian, actor, writer, producer and director.

Rock recently wrapped production on the upcoming Higher Ground produced biopic, “Rustin ”. He can currently be seen in David O’Russell’s Amsterdam and Sally Potter’s short film, Look At Me. He is set to direct an Untitled Chris Rock project in 2023.

In 2021 Rock starred as Loy Cannon in season 4 of FX’s Emmy-winning drama series “Fargo.”  He also teamed up with Lionsgate and Twisted Pictures in the reimagining of the newest Saw franchise movie, “Spiral,” in which he produced and starred in. His most recent standup special, “Total Blackout: The Tamborine Extended Cut,” is currently streaming on Netflix.

In 2014 he led the ensemble cast of “Top Five,” a critically acclaimed comedy feature that he also wrote and directed. In 2009 Rock ventured into the documentary world as a writer and producer of “Good Hair,” and in 2014 he executive produced “Eat Drink Laugh: The Story of the Comic Strip,” a documentary recounting the history of one of New York’s most famous comedy venues.  His feature acting credits include The Week Of, the Grown Ups and Madagascar franchises, 2 Days in New York, Death at a Funeral, Nurse Betty, Dogma, the hip-hop comedy CB4, and New Jack City.

His television work includes serving as a cast member on “Saturday Night Live” from 1989 – 1993 and as executive producer, writer and narrator for the series “Everybody Hates Chris.” The series ran from 2005 – 2009 and is still one of the highest rated syndicated shows in the world.

In 2011, Rock made his Broadway debut starring in Stephen Adly Guirgis’s The Motherf**ker With The Hat.

Rock has won four Emmy Awards, three Grammy Awards, and is a New York Times Best-Selling Author. In addition, he received two nominations for the 2016 Emmy Awards, for Outstanding Director for a Variety Special for “Amy Schumer: Live at the Apollo,” and Outstanding Special Class Program for the 88th Annual Academy Awards.[a]

Dave Chappelle is an American comedian, screenwriter, television and film producer, and actor. Recognized as one of the greatest comedians of all time, Chappelle was awarded the prestigious Mark Twain Prize for American Humor from the John F. Kennedy Center for the Performing Arts in 2019. Chappelle’s work in stand-up comedy, writing, producing, and acting has earned him more than 30 nominations and awards in television and film for projects that include his groundbreaking sketch comedy television series, Chappelle’s Show, guest appearances on Saturday Night Live, and his comedy specials, which have collectively earned five Emmy Awards. In audio content, Chappelle has won the Grammy Award for Best Comedy Album three years in a row, 2018 through 2020. In 2017, Netflix cited Dave Chappelle: Collection 1 as the most-viewed comedy special ever on their network. 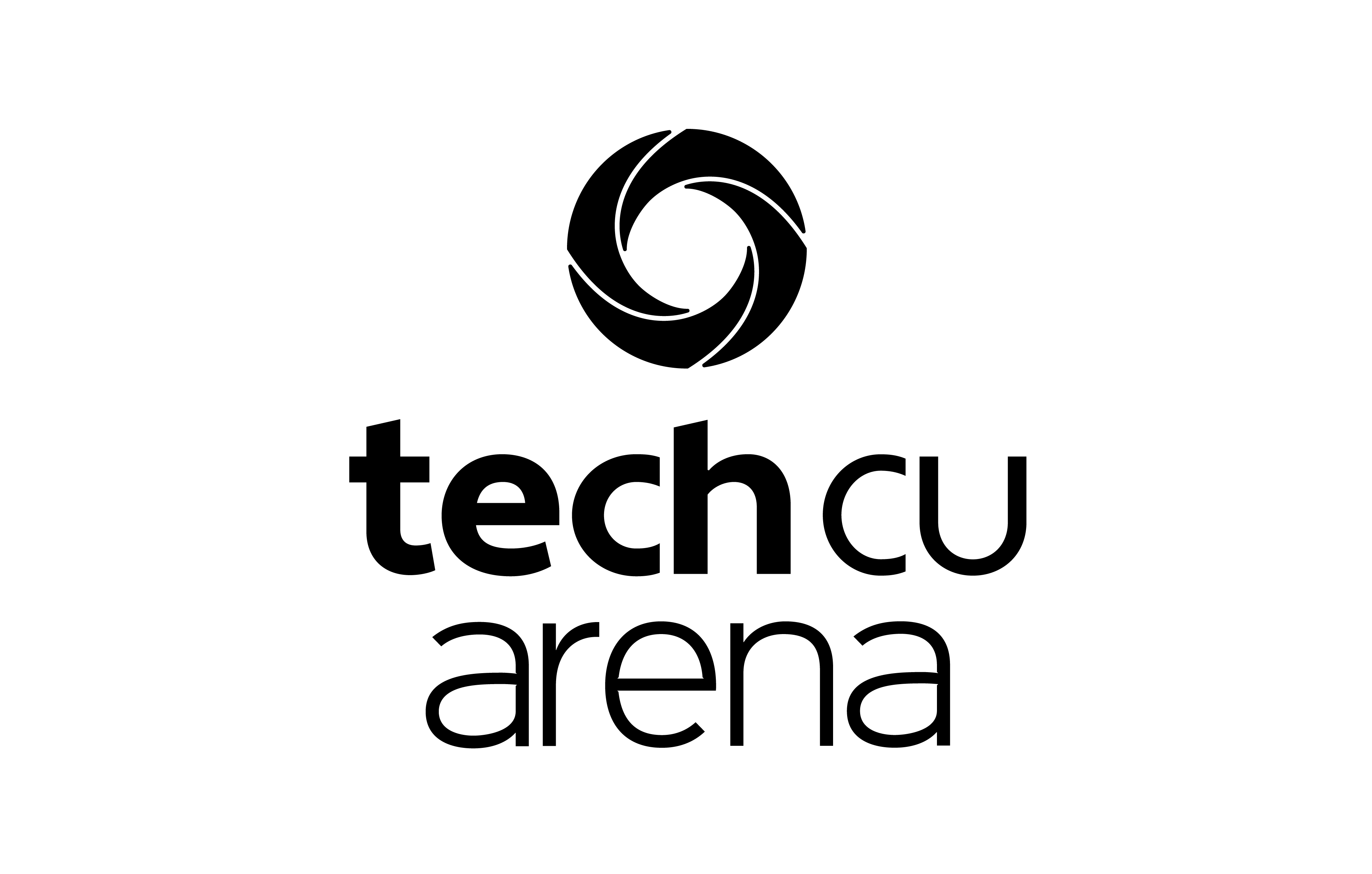